All the wall art we sell is hand made and ready to hang.

We believe handcrafted unique wall art creates better lives for the people that experience it. Our community are uploading wonderful art daily, to Capture the Emotion perfectly for your bare walls.

All the wall art we sell is hand made to order.

Elgol is well known for the rocky beach and dramatic views across Loch Scavaig to the Black and Red Cuillin Mountains of the Isle of Skye. Best experienced on a Wild Weather Day when storm clouds chase across the Mountains ! Here is a collection of Seascapes and Sunsets of that most stunning coastal location in all of Scotland.

We found 182 pictures matching your search phrase, we have 738187 pictures in total.

More suggested keywords that are relevant to "elgol beach"

If you have not found the picture you are looking for, try clicking one of these links below:

We are so confident in our products and service, we offer a 30 day 100% refund policy


Our wall art in the homes of happy customers 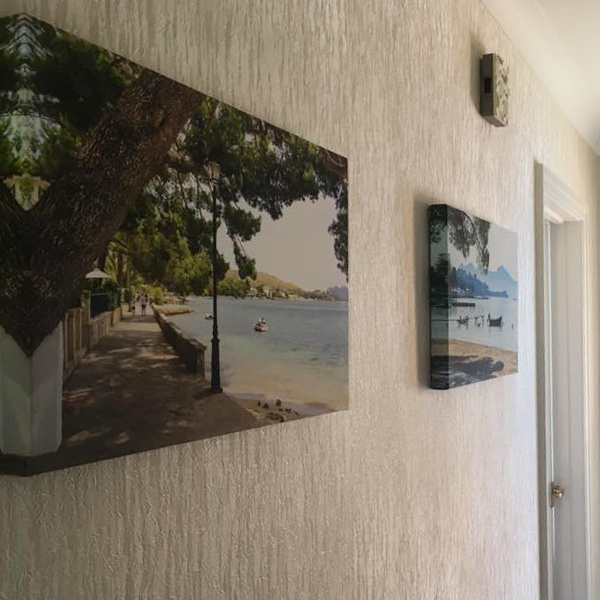 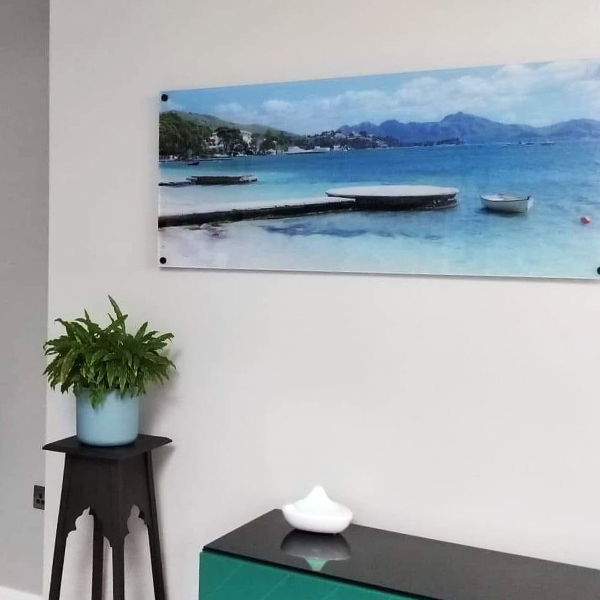 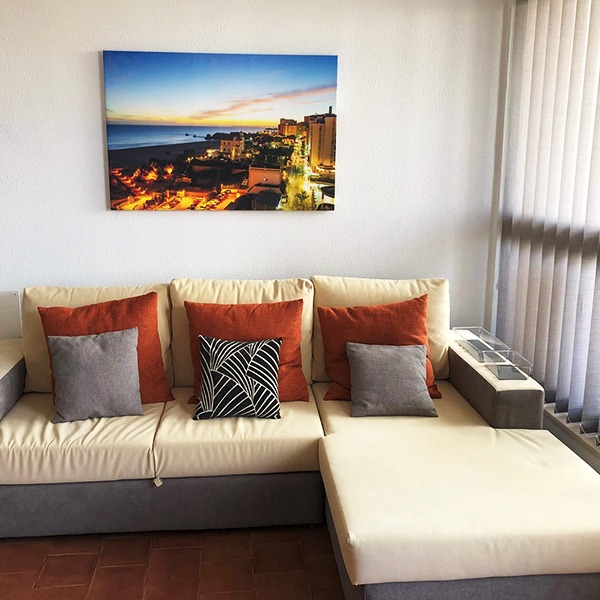 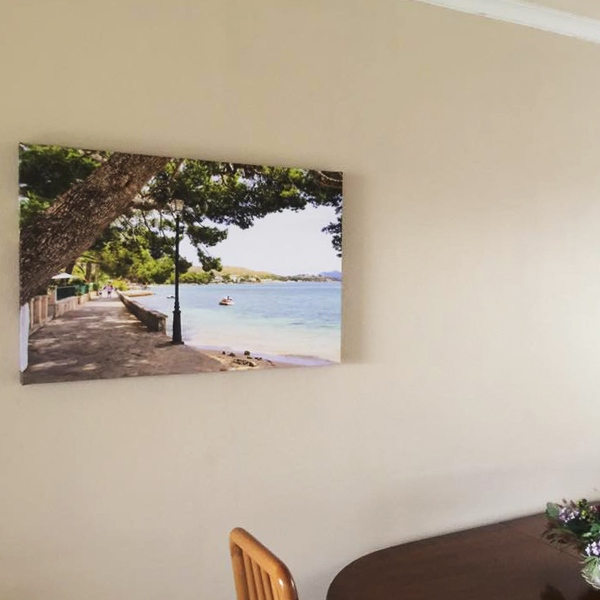 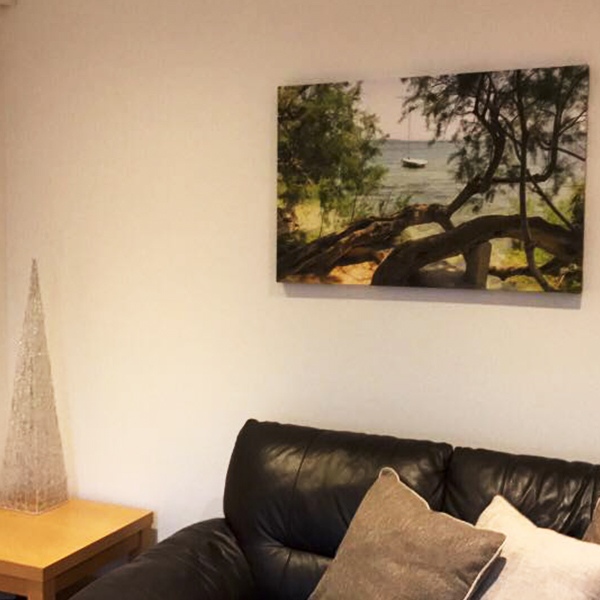 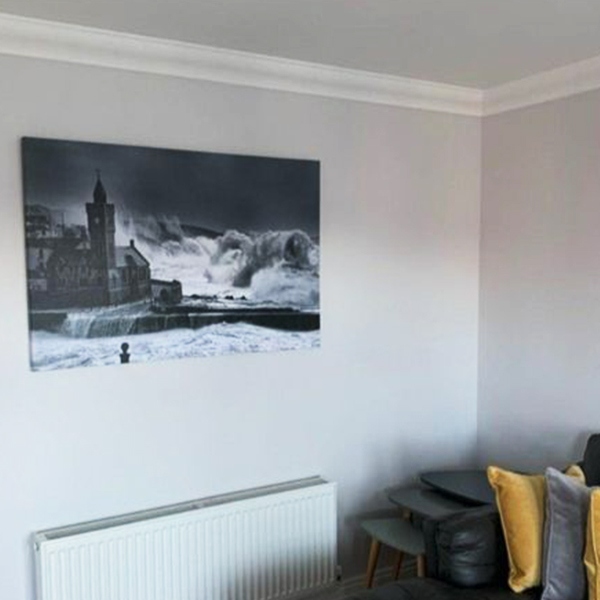 Why shop with us?

At Photo4me we have created a huge Gallery of high quality photographs created by photographers from all over the world.

We believe that in our collection there’s a picture you would love to have as Wall Art in your home – and we’ve developed a highly sophisticated search tool to help you find it.

For 18 years we have been supplying We will email you the code now, please use it at checkout.